John and Lihong fell in love and are now getting married.

2021 is here! Let’s leave all our troubles, losses and misfortunes behind and spend this wonderful day living life to the fullest!  Remember these…
Activities For Couples: Best Things To Do With Your Asian Lady Contents Go for a fun day outEnjoy a spot of shoppingVisit somewhere you haven’t been… 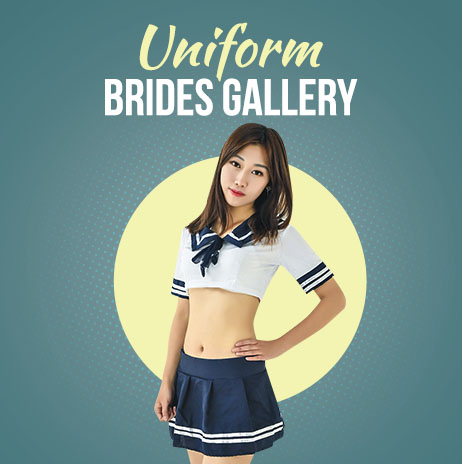 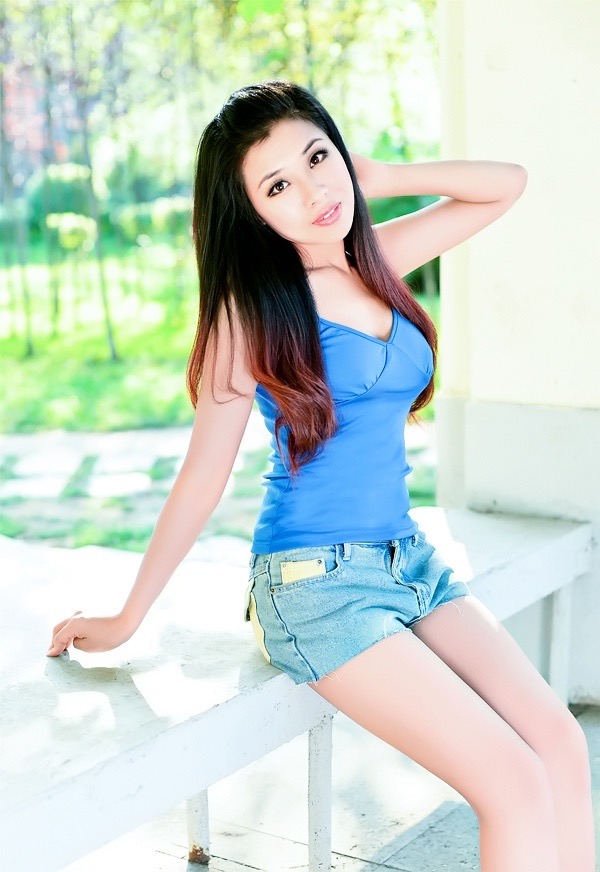 Asian mail order brides are women who are photographed and put into a catalogue (this will more than likely be shown online nowadays) to be viewed by potential husbands. The men that view the catalogue have the choice of what type of bride they are looking for, pay the subsequent fees, then a marriage is often arranged through an international marriage agency and the man and woman are joined together as husband and wife. With the powers of the internet, this line of marriage has become much more widely used than ever before. Because it is becoming more popular there is less 'bad press' around the subject of mail order brides and more and more Asian mail order bride sites are appearing every day, it has become much easier for people that may have found it difficult previously to find a partner, to get the companionship that they deserve. It is not just the men who are interested in this service and the woman is not forced into doing this (as some may think). For many Asian women, offering themselves to become a mail order bride they are allowing themselves the possibility of much better prospects than where they may be currently. With many of these women coming from poorer economies, this could be their chance of starting a new life and they are happy to become someone's wife as part of that. Some of the Asian ladies on these sites just like the idea of being a bride and having an international wedding so are very accepting to this style of marriage.

Asian mail order brides have not only come into existence just recently, and is a business that has been around for quite some time, with some stories reaching back to as far as the 1800's. Back in those days, many men found it easier to find a bride in this way as they often worked overseas and would face difficulties in finding someone to be with long term when they are always traveling around. Before the days of the internet, men would post ads stating what they were looking for in a woman and that they were looking for a potential wife. Several women would then read these ads and respond willingly and wait in the hopes that they will be the chosen one. Nowadays, with so many Asian mail order brides on offer, there is much more choice involved for all. The women still have the choice to say no if they do not feel the man is the right husband for them, and they can still talk and get to know each other in the more traditional manner.

Using an Asian mail order bride company in today's society is much more accepted these days. Although the real reason for the creation of mail order brides was purely to bring men and women together that found it difficult to form relationships in the normal sense due to traveling restrictions, etc, it is often frowned upon today and looked upon as being a seedy business, but this is not the case in most instances. Most Asian women that are on these sites are on there through choice and do have the right to say no. However, if you are looking to explore the possibility of getting an Asian mail order bride, please do your research! Make sure you know who the company you are dealing with is and that they are a reputable company. As mentioned before, it takes two to tango, and finding the right partner is a two way street. So, just make sure you know what you want, know what she wants and go and get it!