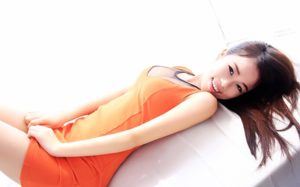 A lot of Chinese girls look up to Li Yinhe who was the first female sexologist in China. She studied at the University of Pittsburgh where she became fascinated by the widely available research on American sexual mores despite the absence of it within her native China. She released a book called ‘Their World: A Study of Homosexuality in China’ which has proved to be a huge success with Chinese girls and men alike, and a lot of Asian women honor her for making it more common place to discuss sexualised ideas. 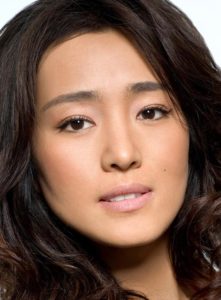 Gong Li is an actor who is well known for her parts in movies such as Memoirs of a Geisha and Raise the Red Lantern, and due to their worldwide success many Asian women look up to her. She has won awards from the Berlin International Film Festival to Cannes and has been named a UNESCO Artist for Peace in 2000 which a lot of Chinese girls look up to her for.

Asian women are inspired by Fu Ying because she became China’s ambassador to the Philippines in 1998 then to Australia in 2003, and the UK in 2007. As the Vice Minister of Foreign Affairs she has been praised by many for the way she handled the media after the Western pushback against China’s successful bid to host the Olympics. As someone who works in the political world many Chinese women and Chinese girls look up to her as she has shown change within China and the world.

A lot of Chinese girls love Guo Jinamei for inspiration as she was the first public interest lawyer in China. She was inspired by the U.N. Fourth World Conference on Women and the maxim “Human rights are women’s rights and women’s rights are human rights” and shortly after she founded women’s legal aid NGO. Asian women, especially Chinese women look up to her because she showed the world what women are capable of and that they’re just as capable as men. 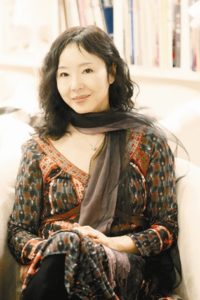 For the Chinese girls who are interested in sport, Li Yan is an inspirational person as she won a silver medal in the 1992 Winter Olympics and went on to coach Apolo Ohno to his gold medal win in the 2006 Winter Olympics. Since then she has coached the Chinese national team through several Olympic seasons.

It isn’t just sporting stars and politicians who have changed the world, novelist and screenwriter Yan Geling changed the world for many Chinese women due to her books ‘The Banquet Bug’, ‘The Lost Daughter of Happiness’ and other books some of which have been adapted for films like ‘The Flowers of War’. Her stories are highly acclaimed in China and she offers inspiration to many Chinese girls who love the creative industries.