Asian sense of humour – jokes appropriate for your Asian girlfriend

Humour plays a vital role in just about every type of relationship, none more so than a romantic one. So, what jokes are appropriate for your Asian girlfriend?

It’s a question which has a range of very broad answers, so to really understand what jokes will work for your Asian girlfriend you really need to take some time to understand the Asian sense of humour. 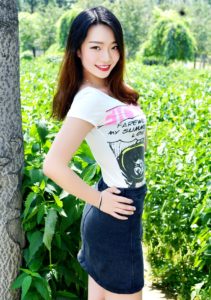 Some men will avoid humour with their Asian girlfriend for fear of insulting them. Others have tried and failed because their partner simply did not find the joke funny. This could be due to a lack of understanding in a lingual sense, but it’s likely to be that Asian sense of humour is just different from say the American or British one.

The first thing to note is that your Asian girlfriend will have a sense of humour. Asian humour is funny, but it is different to parts of the Western world. Jokes or puns which would get an easy laugh in a New York bar, for example, may be met with a cold, stony silence from your Asian girlfriend.

So, here are a few pointers as to the key differences between Asian sense of humour and those of western countries, as well as some general themes to include or avoid when making jokes.

Making jokes at the expense of other people, certainly in an insulting sense, is not something that goes down particularly well with Asian culture. These types of jokes generally result in someone ‘losing face’, as it may be referred to. Jokes in which people lose face should be avoided.

You’re probably expecting this sentence to say don’t do any of the above – but you’re wrong. 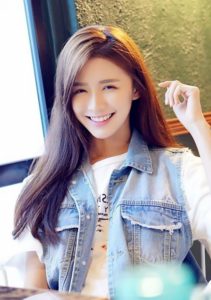 Do you want me to tell you a funny joke?

Your Asian girlfriend will probably love this kind of joke as it’s pretty popular in Asian humour at all ages. In western parts of the world, this is popular among younger age groups. Making fun of a bleak situation is likely to draw some laughs!

The Asian sense of humour seems to love jokes or sentiment that is delivered with no facial expression whatsoever. It’s simple, yet also really funny. So, next time you’re looking to make your Asian girlfriend laugh, think about a total lack of facial expression to make an amusing point.

‘Dumb’ jokes and jokes with no end are good

Jokes which are seem a bit dumb or stupid and those that do not really have a punchline can be hugely amusing in Asia, so give this style some thought as well!