Compliments That Your Asian Lady May Not Like and Why

When you’re dating an Asian lady for the first time it’s important to be considerate and to think about what you say before you say it. Asian cultures are much more focused on culture and community, and because of this they may struggle to accept a compliment. However, when you’re looking to date and Asian lady there are some compliments that you should absolutely stay away from. 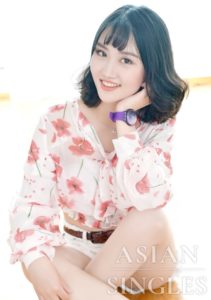 Let’s discuss this in a chat!

When you’re from a Western culture, cute is seen as a light-hearted throwaway compliment, but it may be one that as Asian lady will dislike. In many Asian cultures cute is seen as infantile – it’s the way you would refer to a puppy or a child. Yes, the word Kawaii gets thrown around a lot, but never used on people. Rather than a well-meaning compliment, calling an Asian lady cute could be seen as putting them down by insinuating that they’re younger than they actually are. Yes, that might be a compliment in the Western world but it’s not in many Asian cultures.

This is probably an obvious one, but it needs to be said just in case it’s not. When you’re looking for a unique compliment do not ever call an Asian lady exotic. You might mean it in a kind way, but even if she doesn’t say anything she is likely to be offended. It’s rude, it’s racist and you’re likely to never hear from her again. 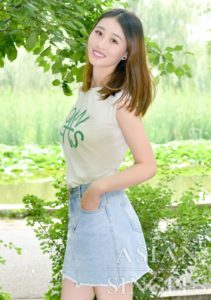 Are you the one?

Don’t Try to Be Knowledgeable

Just because your potential date is Asian, you shouldn’t try to immediately relate yourself to her culture. Saying that you love their food or saying hello in what you perceive to be her “native language” often comes across as rude, even if you mean well. She may be an Asian lady by ethnicity, but it doesn’t mean she grew up in that culture. Instead, ask her about where she grew up and let the conversation flow naturally. She’ll thank you for it.

Dating an Asian lady can feel daunting, just because of the difference in cultures, but it’s not difficult if you’re willing to put the work in. Ask about her family, her home life and the culture she was raised in. If she was raised by Asian parents then research her culture so you can find ways to show kindness without accidentally offending them.