Without a doubt, this website completely changed my life after I signed up a several months ago. The ladies on the site are beautiful, friendly, and easy to talk to,… 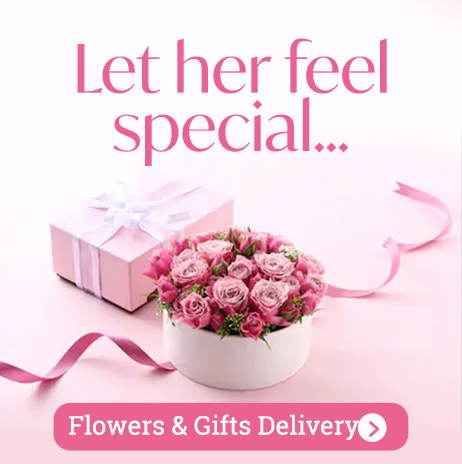 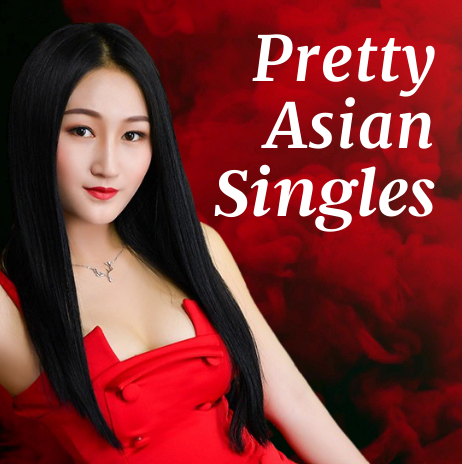 I have different hobbies and interests. I adore music, especially classical and romantic. I like sports; I try to visit the gym several times per week. In my free time, I like to spend my free time with my friends.

I am a calm, sociable and well-balanced woman. I am a person who believes that any problems can be solved with the help of compromise. I am a family-oriented person; I adore spending time in the circle of close friends and family. And also I hope that in future I will be able to create strong relations that will lead to marriage.

Ludmila is searching for:

I am here because I hope to find my soul mate, a man with whom I will be happy, I will be able to create strong relationships and a family. I see him as a kind, sincere, purposeful and honest man who knows what he wants from his life.

Horoscope of Ludmila from Poltava, Ukraine

The Piscean woman is delicate and ethereal. From the first time you meet her, you sense that there is something magical about her and you’re right. Ludmila is tremendously empathic, almost to the point of seeming psychic, and she will know what you want and need before you are even sure yourself.

Her spirituality is very important to her. What she believes, she believes with ever fiber of her being, and it doesn’t matter if she can’t see or touch it. She knows it’s there. Ludmila will make decisions based on nothing more than her instinct, and more often than not, they will be the right decisions. Follow her hunches and you will never be disappointed.

The Piscean woman forms attachments easily, and really enjoys being around members of the opposite sex, but that is no cause for concern. One of the things she believes in is true love, and once she has chosen you, she will not stray. Every moment with her is an ecstasy, her every movement an unintentional seduction. She will be desired by many, but completely devoted to you. Contact Ludmila from Poltava, Ukraine using AsianSingles2Day.com services.)
Confirmed Profile