I am a big lover of Asian ladies and of your website too! I really appreciate the level of professionalism and efficiency that you approach with to providing… 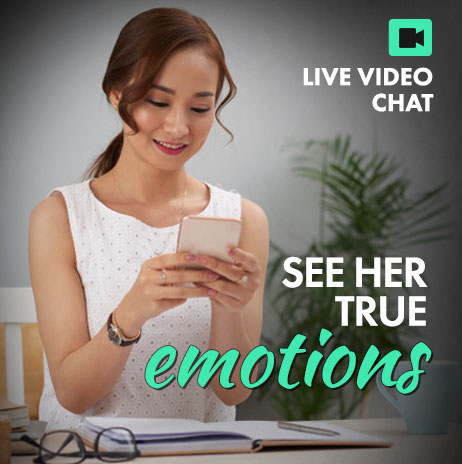 Chat vs Letters: The best way of communicating when you are dating online Dating online has changed the way many people find love in the modern age,… 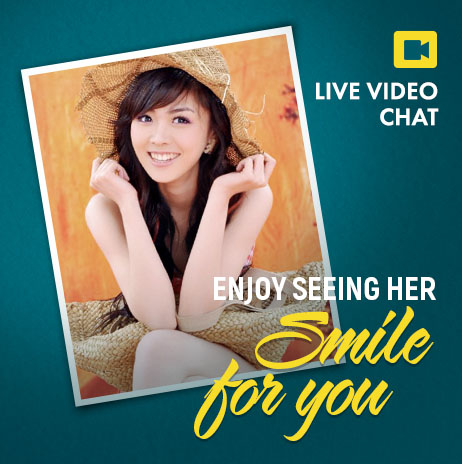 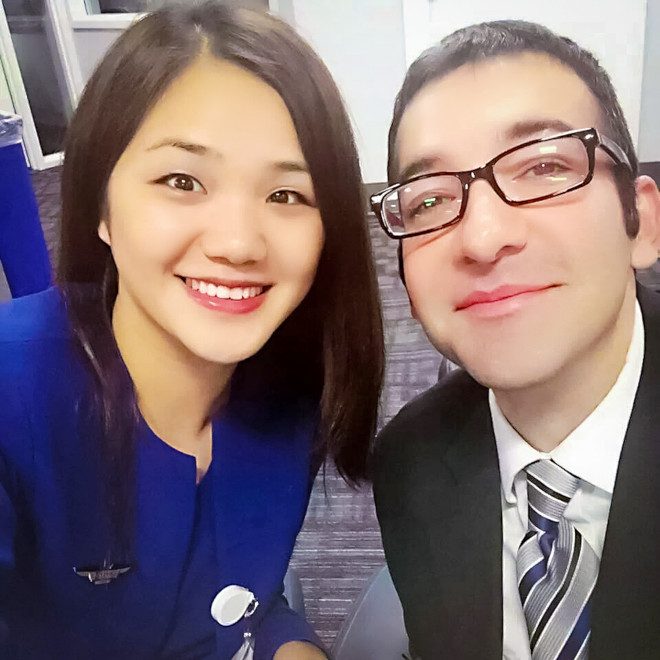 Richard is from America but he has been teaching in Shanghai for the last six years so he can speak very good Chinese. He likes China and the culture here. He has told us that he would like to find a Chinese wife and he would choose to stay and live here in the future.

Shanshan is from Changsha but now works in Shanghai at a university. She likes Western culture and she likes to make friends from all over the world so she can speak a few languages.

They met each other at a foreigners' club and because they can both speak very good English, language is not a problem for them.

They shared with us that they are still young but they both have a very good feeling about each other even it is only the beginning for them so they plan to date,  They told us that they have so many things in common. They both like to travel and they plan to visit the western part of China.

Even though  it is just the beginning of their own relationship,  they have said that love should not be limited by nationality.

We wish them good luck.