I want AsianSingles2Day team to know how much I value their work and support. I’ve had so much fun exploring Asian culture and talking to the ladies. Well, luckily,… 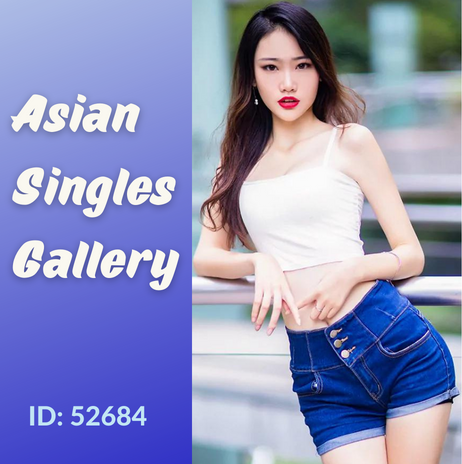 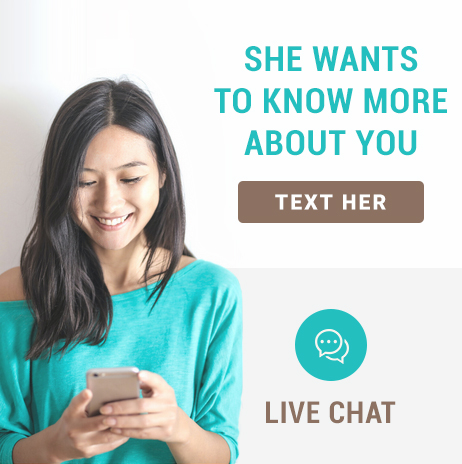 I am loving, caring, sweet and family-oriented. I have a good sense of humor. I come from a powerful family but I am not spoiled.

I hope to find a man who will love to be spoiled by me. I hope he`s much older and more mature than me. I`ve always been attracted to older men. And I am not looking for someone rich or handsome. I want someone who has a kind heart, who has a lot of love and passion inside. I want to meet a special man to be with me, and share everything with me. I would like to find someone to hold my hands and travel to see new places together.

Horoscope of Jing from Nanning, China

The Piscean woman forms attachments easily, and really enjoys being around members of the opposite sex, but that is no cause for concern. One of the things she believes in is true love, and once she has chosen you, she will not stray. Every moment with her is an ecstasy, her every movement an unintentional seduction. She will be desired by many, but completely devoted to you. Contact Jing from Nanning, China using AsianSingles2Day.com services.)
Confirmed Profile