Trying to find a soul mate from my favorite place in the world, I met Ying here, on this site. Now we chat every day, know more about each other.… 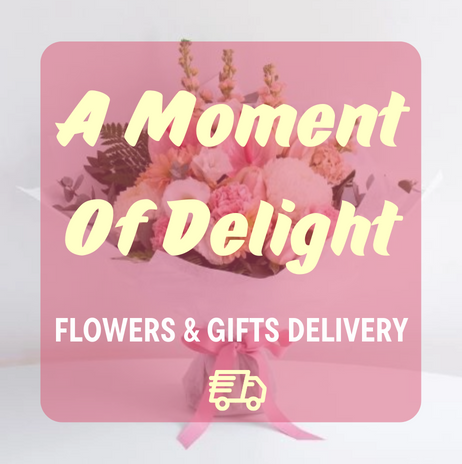 I like to do something that other ladies do in China. I like to read some books and also like cooking and also do some sports in my spare time.

I am an open mind person i like to make friends, I also like western culture I am single and never married, I am an easy going person, I do not have bad habits.

Zhaohong is searching for:

Here I am looking for a man who likes Chinese ladies, I do not ask him for being a rich man, I hope he is rich of love, you know I am in such age I am so eager to have a family, i think a family with love and hunsband and children it wil be perfect:)

Horoscope of Zhaohong from Yulin, China

The Piscean woman is delicate and ethereal. From the first time you meet her, you sense that there is something magical about her and you’re right. Zhaohong is tremendously empathic, almost to the point of seeming psychic, and she will know what you want and need before you are even sure yourself.

Her spirituality is very important to her. What she believes, she believes with ever fiber of her being, and it doesn’t matter if she can’t see or touch it. She knows it’s there. Zhaohong will make decisions based on nothing more than her instinct, and more often than not, they will be the right decisions. Follow her hunches and you will never be disappointed.

The Piscean woman forms attachments easily, and really enjoys being around members of the opposite sex, but that is no cause for concern. One of the things she believes in is true love, and once she has chosen you, she will not stray. Every moment with her is an ecstasy, her every movement an unintentional seduction. She will be desired by many, but completely devoted to you. Contact Zhaohong from Yulin, China using AsianSingles2Day.com services.)
Confirmed Profile