Xixi is from Chang­sha where she works as an En­glish teach­er for a school. She likes to try new things and be­lieves that love is amaz­… 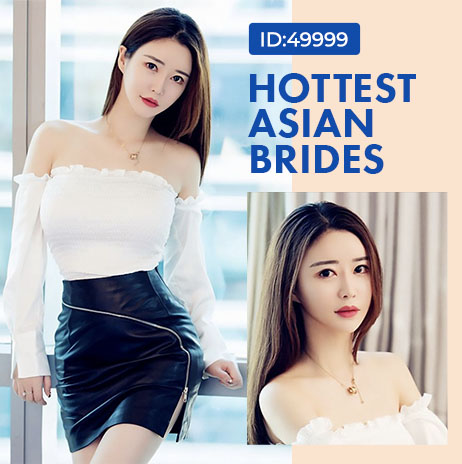 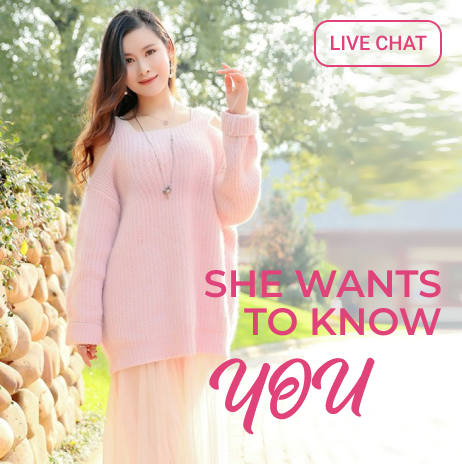 I love dancing, singing, taking photos,travelling, sight-seeing, swimming, climbing,diving, playing badmiton and so on. Movies, reading and cooking is also what I like.

I am loving, warmhearted, considerate. I am a hard-working lady, I like English, I am learning it hard now. I learn it almost every night, I think I will learn it better if there is a western man to be my private teacher. ^_^ I am working in a car selling company, I like all kinds of cars, maybe we can talk about this if you like. : )

Horoscope of XIfang from Nanning, China

The Piscean woman is delicate and ethereal. From the first time you meet her, you sense that there is something magical about her and you’re right. XIfang is tremendously empathic, almost to the point of seeming psychic, and she will know what you want and need before you are even sure yourself.

Her spirituality is very important to her. What she believes, she believes with ever fiber of her being, and it doesn’t matter if she can’t see or touch it. She knows it’s there. XIfang will make decisions based on nothing more than her instinct, and more often than not, they will be the right decisions. Follow her hunches and you will never be disappointed.

The Piscean woman forms attachments easily, and really enjoys being around members of the opposite sex, but that is no cause for concern. One of the things she believes in is true love, and once she has chosen you, she will not stray. Every moment with her is an ecstasy, her every movement an unintentional seduction. She will be desired by many, but completely devoted to you. Contact XIfang from Nanning, China using AsianSingles2Day.com services.)
Confirmed Profile