This site helped me to find a soul-mate. We have so much to talk about in chats and on the phone. These services work perfectly so we enjoy our … 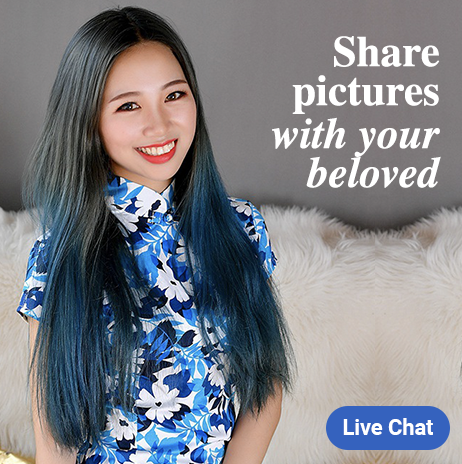 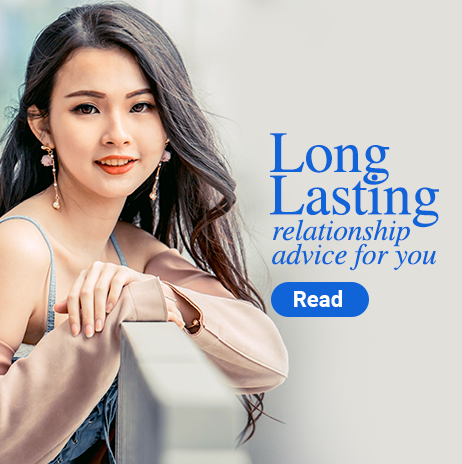 I am a hardworking, passionate, positive lady.

Meirong (Morag) is searching for:

I believe that you are an honest, faithful, caring and tender man.

The Libra woman never needs to struggle to see the good in everyone around her. In fact, she is so trusting sometimes she may seem naive. Meirong (Morag) believes in fate, and true love, and that every happiness is out there just waiting for her to arrive. Her optimism is contagious. She sees beauty everywhere she looks, and is always gentle and charming and truly a joy to be near.

Meirong (Morag) will never be rude or overbearing, but she also doesn’t take criticism well. She is ruled by her emotions, and may overreact at times when things don’t work out the way she’d hoped. But her tears quickly turn to smiles when comforted or complimented. She loves flowers, candy, and all the other trappings of romance.

The Libra woman fully expects that her lover will “complete” her. Because of this, she will never stray in mind or in deed. When she commits to someone, she commits herself completely. She will never tire of being wooed, however. She refuses to believe that chivalry is dead. She will make you her everything, both in bed and out, and if you’re up to the task, you will never be happier. Contact Meirong (Morag) from Guangzhou, China using AsianSingles2Day.com services.
Confirmed Profile