Hello! I would like to tell you my Thanks for an excellent phone call with my lady. The work of the interpreter was flawless and we understood each other quite … 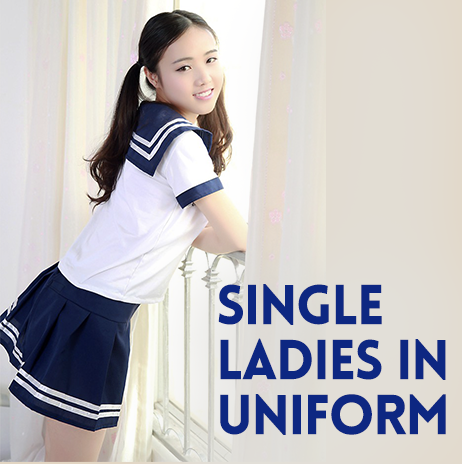 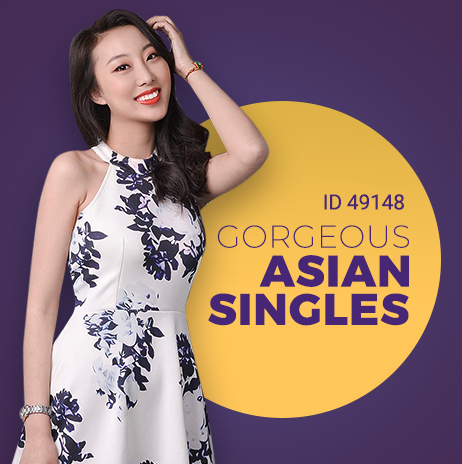 I am a younger lady. I am thoughtful and independent, family-oriented and well-educated.

Danyang (Jane) is searching for:

You can ask me what I am looking for here at my age, but I want you to know I am just looking for the right person to build a loving and happy family for the whole our life. If you think I am the lady you are looking for, so please don`t hesitate to write me.

The Piscean woman is delicate and ethereal. From the first time you meet her, you sense that there is something magical about her and you’re right. Danyang (Jane) is tremendously empathic, almost to the point of seeming psychic, and she will know what you want and need before you are even sure yourself.

Her spirituality is very important to her. What she believes, she believes with ever fiber of her being, and it doesn’t matter if she can’t see or touch it. She knows it’s there. Danyang (Jane) will make decisions based on nothing more than her instinct, and more often than not, they will be the right decisions. Follow her hunches and you will never be disappointed.

The Piscean woman forms attachments easily, and really enjoys being around members of the opposite sex, but that is no cause for concern. One of the things she believes in is true love, and once she has chosen you, she will not stray. Every moment with her is an ecstasy, her every movement an unintentional seduction. She will be desired by many, but completely devoted to you. Contact Danyang (Jane) from Tieling, China using AsianSingles2Day.com services.)
Confirmed Profile