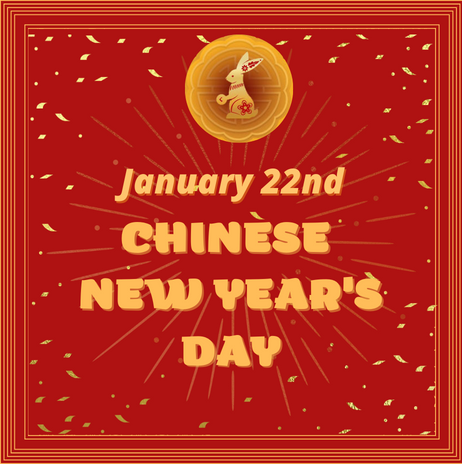 I am a soft and warm-hearted lady, generous, calm and compassionate, love helping others. I will always be beside you to help and support.

Yingchun (Janet) is searching for:

Most of all I want my man to be honest, sincere and faithful, are you such a man?

The Aquarian woman is an intellectual above all else. Yingchun (Janet) will captivate you instantly with her ideas and the fervor with which she expresses them. She will delight in showing you new things. Her intelligence will allow her to navigate any social situation without nervousness or awkwardness. In fact, an active social life is critical to her happiness.

Every day with her will be a new adventure. Although Yingchun (Janet) is likely to be an avid reader, she also wants to learn about the world through new experiences. She has a humanitarian streak, and will be drawn to volunteer work in her free time. But her home and family will always come first; Yingchun (Janet) will put their happiness and well-being above any other commitment she might make.

The Aquarian woman will be faithful, without question. But the challenge will be channeling her intention into carnal pursuits. It’s not that she doesn’t like sex, and it’s not that she isn’t a sensual person. It’s merely that there is so much to do, to learn, to think about, that her sexual needs may slip her mind. Whispering sweet nothings in her ear is probably the simplest way to remind her. But if you don’t stimulate her mind, she may not let you stimulate any other part of her either. Contact Yingchun (Janet) from Shenyang, China using AsianSingles2Day.com services.
Confirmed Profile 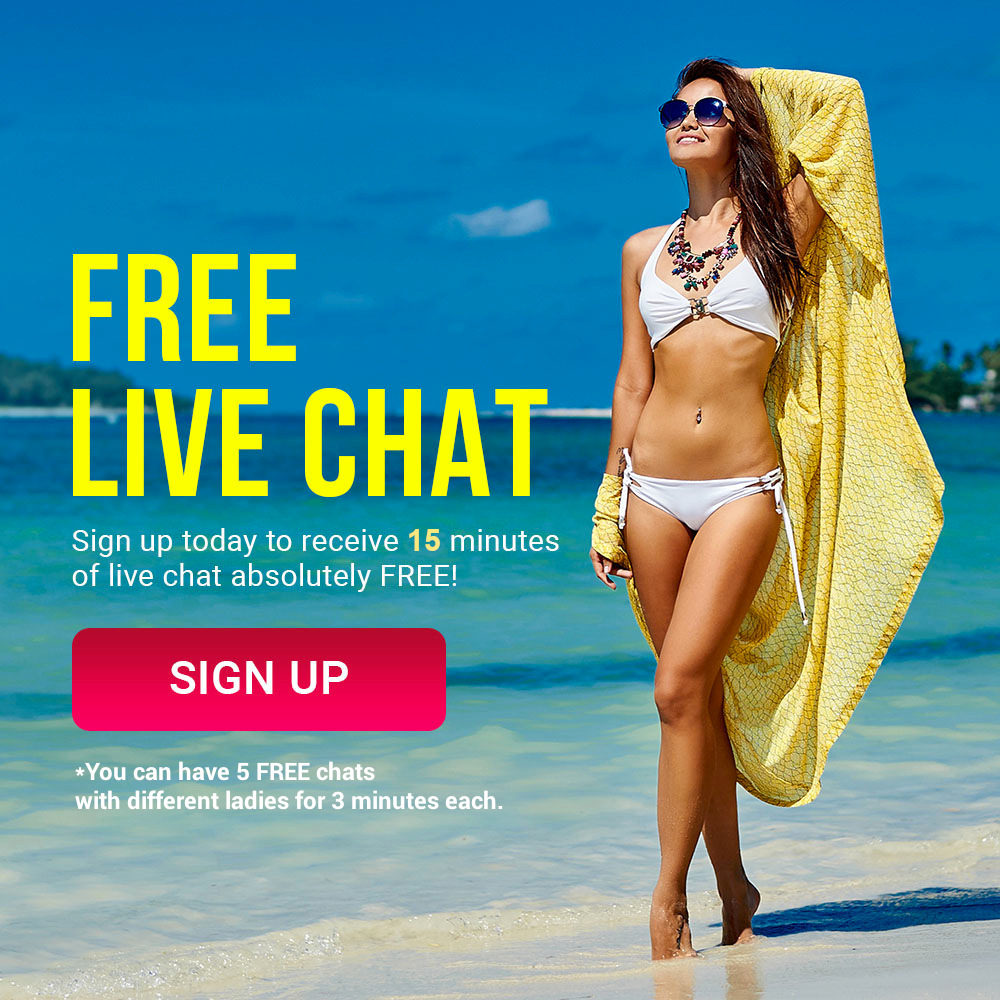